Boxing At The Brewery 2

Boxing At The Brewery

Come support your local boxing team from Sweet Science VB vs. teams from Florida. Weigh ins for fighters will begin 10 am. Fights kick off at 12 noon. We'd love to see you there - this will be a family friendly event - with great music, delicious food, beverages and much more... 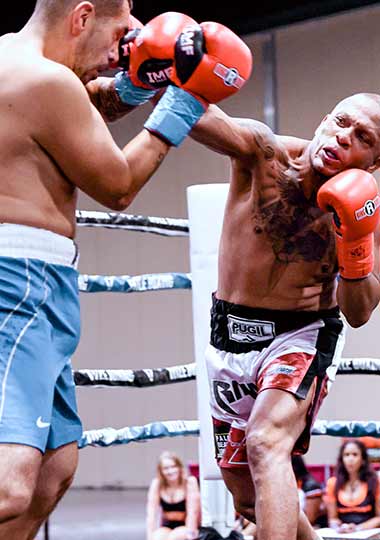 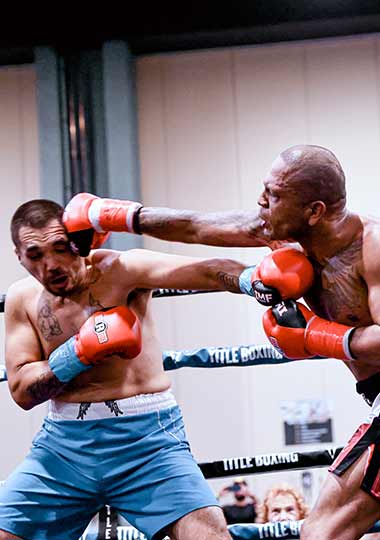 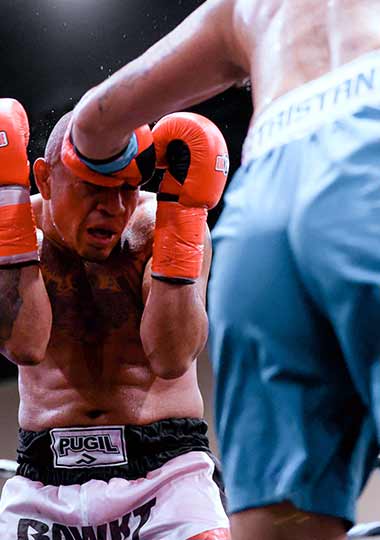 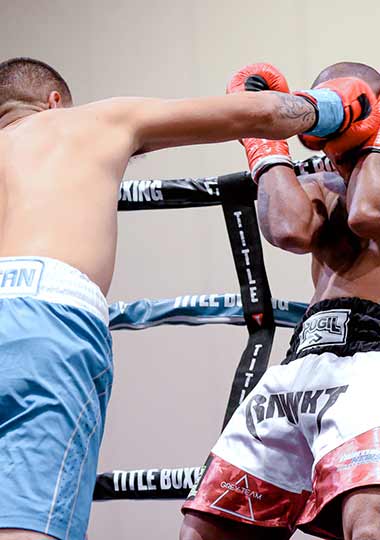 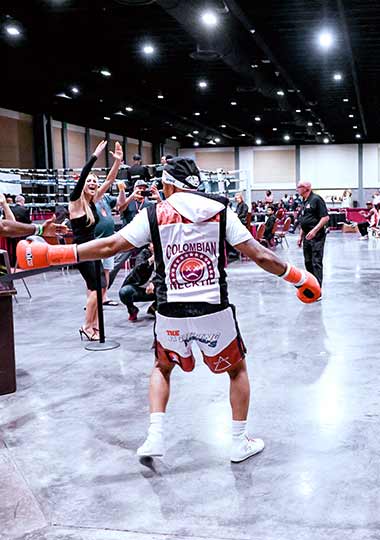 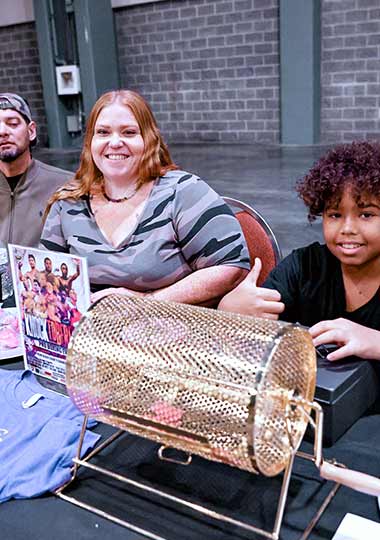 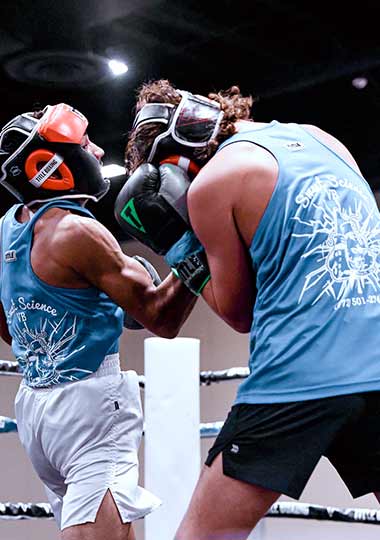 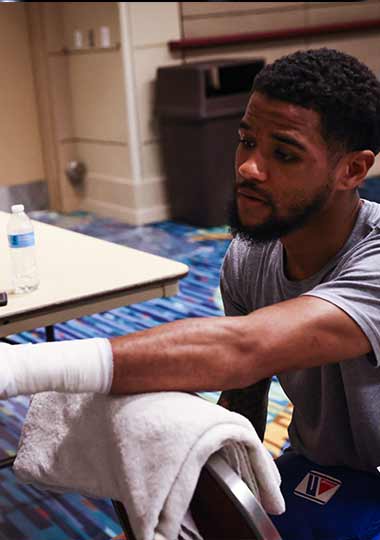 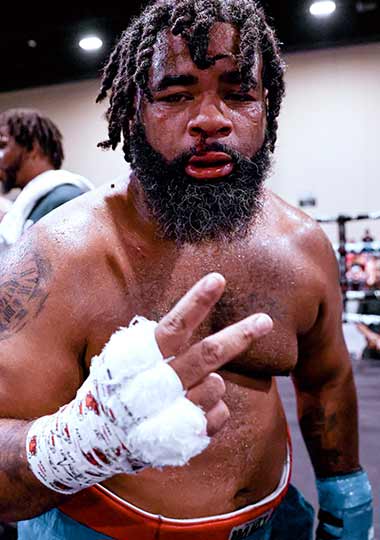 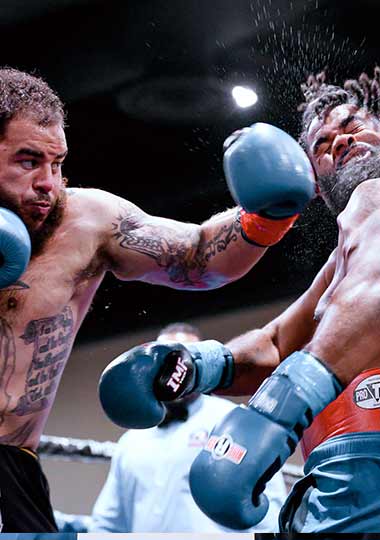 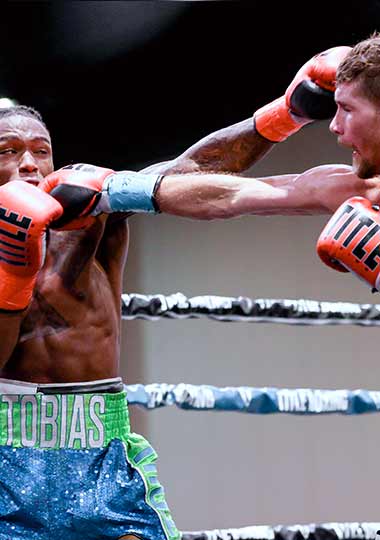 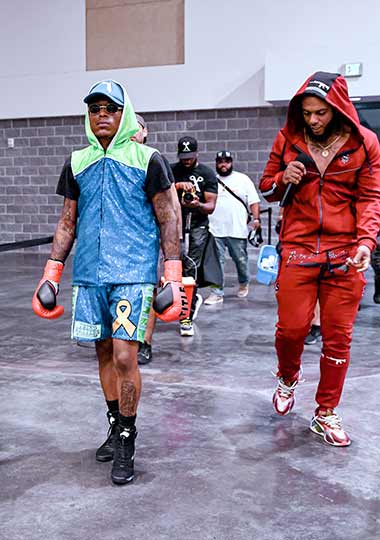 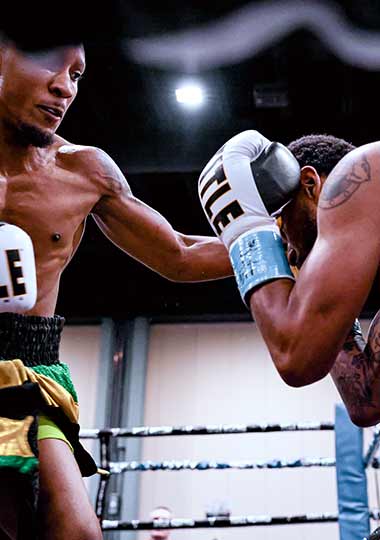 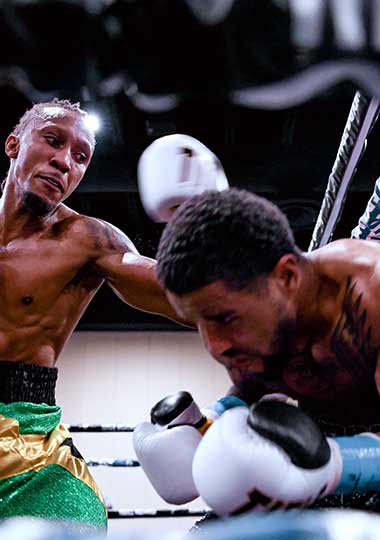 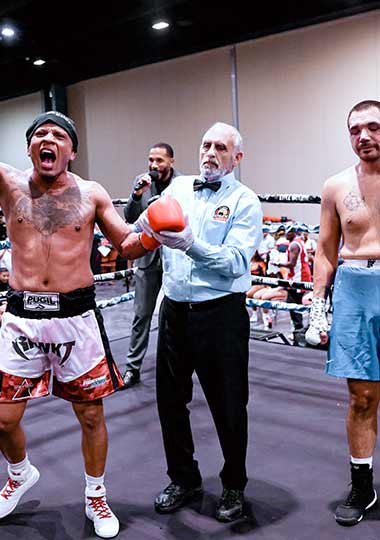 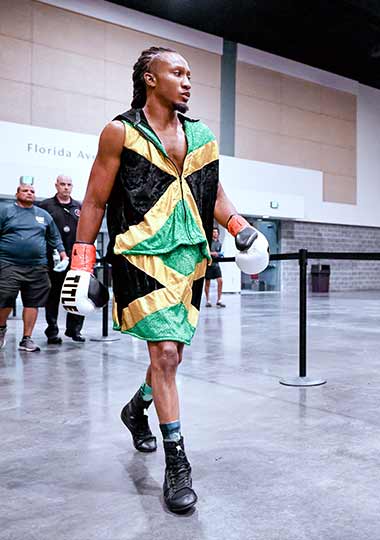 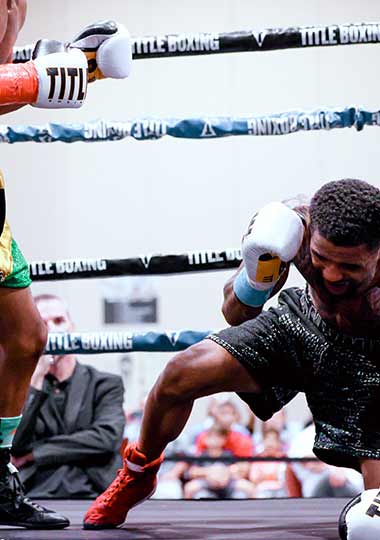 All Bouts Go the Distance at Knocktoberfest!

West Palm Beach. October 1, 2022. Boxing fans were treated to an exciting night of fights at the West Palm Beach Convention Center courtesy of Classy Chris Gray Promotions. Although several scheduled flights were dropped due to travel problems created by Hurricane Ian, the remaining four contests were competitive and action-packed.

Next, evenly matched heavyweights Dominique Valera (4-0, 1 KO) and Willie Harvey (3-2-0, 3 KOs) clashed over six rounds of heated action. Both men were connecting with their combinations and there was plenty of work on the inside, going to the body, and clinching when strategically appropriate. Neither man backed off for the duration of the match, which ended in a majority draw. The scorecards read 57-57 x2, and 56-58 in favor of Harvey.

Crowd favorite and local hero Jose “The Colombian Necktie” Cortes (4-4-0) took on Ricardo Medina (1-2) in another six-rounder, this time in the light heavyweight division. Medina showed some skillful footwork and combinations throughout the fight, but Cortes was more effective on offense and elusive when put on the defense. This one ended with a unanimous decision in favor of Cortes. Scorecards read 60-54, 58-56, and 59-55.

The final bout of the night featured an eight round contest between lightweights Tobias Green (9-3-0) and Ryan Schwartzberg (1-7-2). Green, who took two back-to-back losses in 2017 and went inactive for a while, is coming back strong since his return to the ring in 2021. Ryan Schwartzberg, despite his record, is not an easy opponent. Schwartzberg has fought five times this year and last, with this being his first eight-rounder. Green was able to outbox Ryan “The Lion,” and won the unanimous decision with all three judges scoring the fight 80-72.

In between the fights, fans were treated to a trivia contest with a chance to display their boxing knowledge from inside the ring, with prizes and a raffle giveaway at the end of the night.

Boxing At The Brewery

Boxing at the Brewery” was so 😎 legit we got the fans all pumped up for 2022!

👏🏾 Thank you to all our sponsors, fighters, coaches, officials fight fans! @classy_chris_gray_promotions does it again!